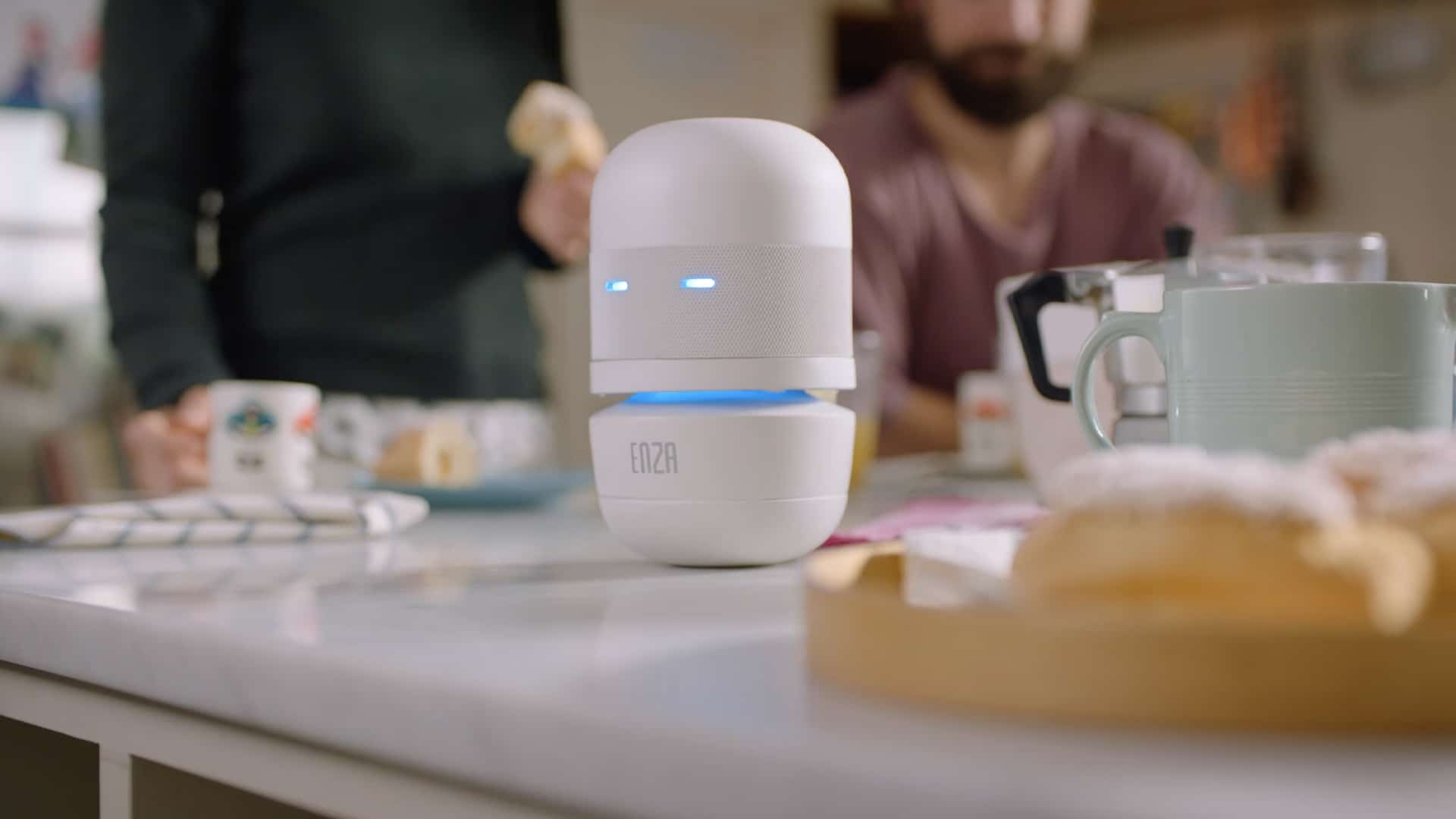 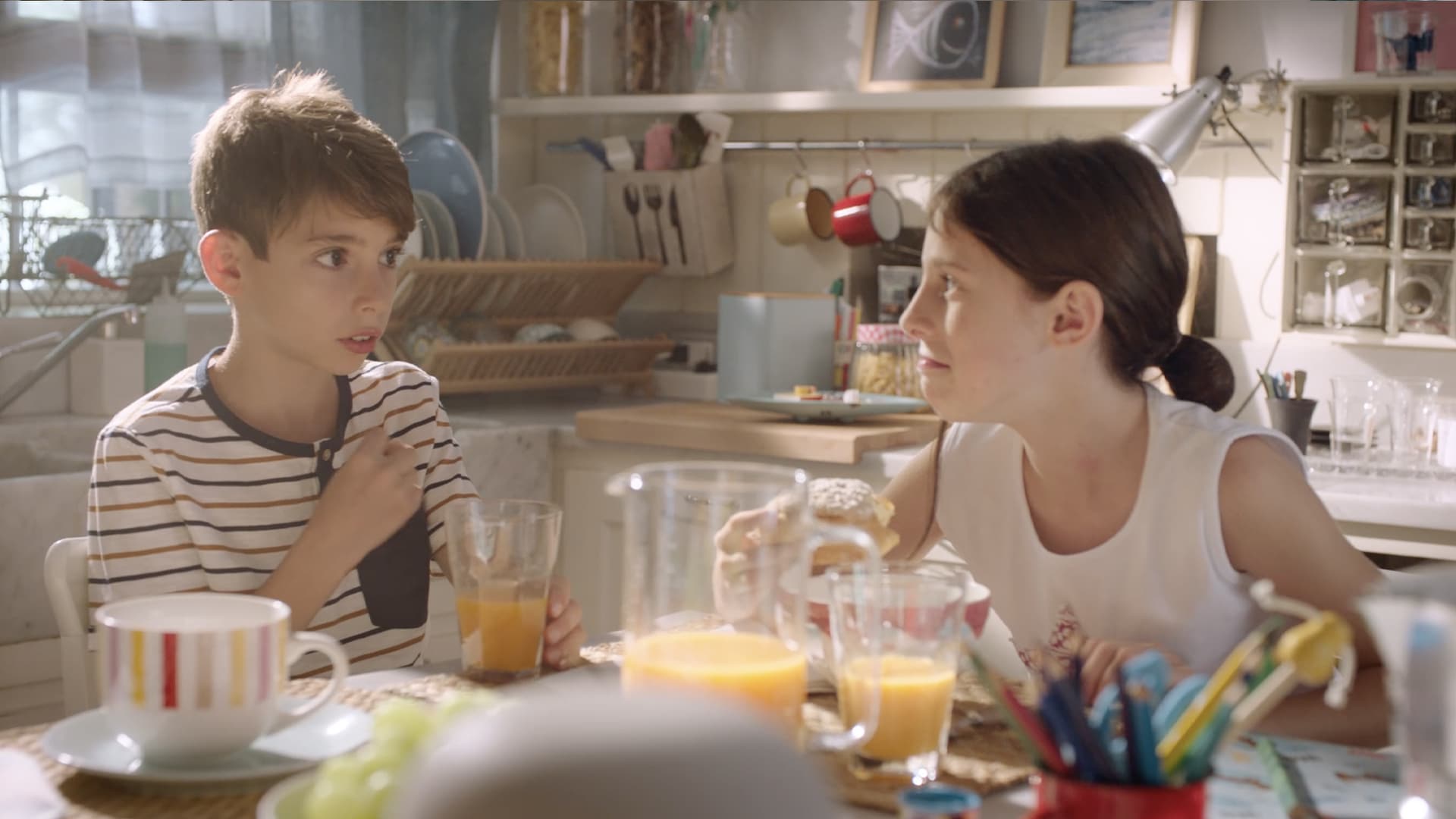 Design and implement the annual product campaign with a creative concept across all the brand’s touchpoints, from TV to digital, including social networks and special activities.

We created an integrated multi-subject adv campaign, handling, with the support of our internal Media House, both the creative concept and the production of video content.

The star of the show is Enza, the first known example of “artificial stupidity”, which doesn’t make life easier and can’t answer a thing. Unable to explain how breakfast can be both delicious and light at the same time, Enza nags the innocent family in the commercial.

The campaign was broadcast on the main television networks, on digital channels, on Radio and on Spotify, after a teaser phase online. Enza and her nagging took over the Buondì Motta Facebook, Instagram and YouTube pages. 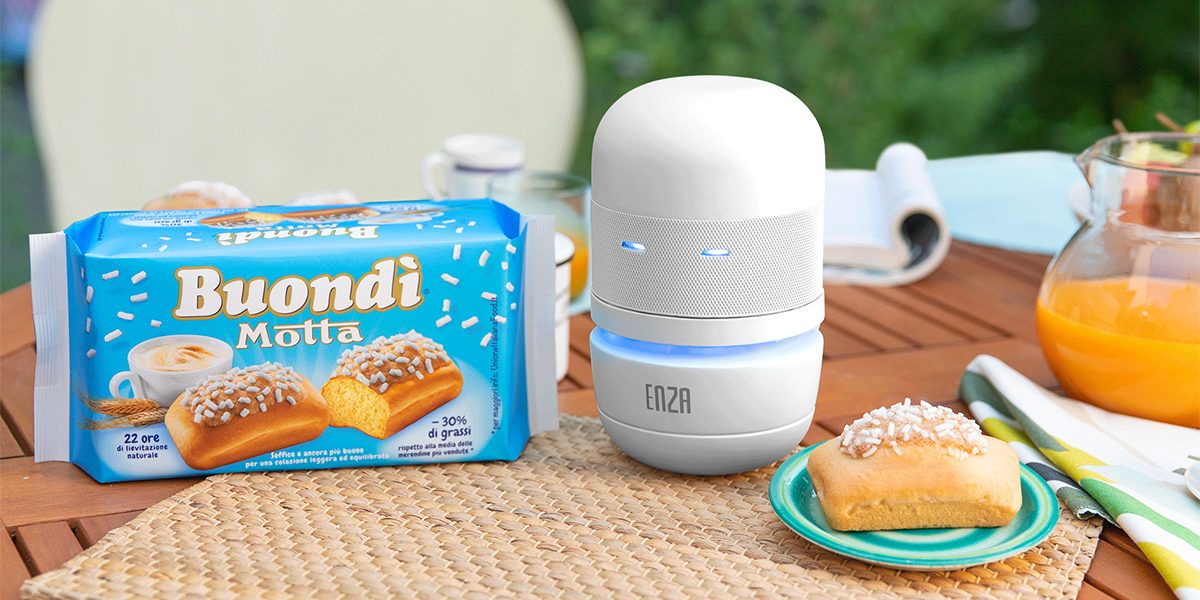